PROJECT SPOTLIGHT: LYNCHBURG COVERED BRIDGE The Righter Company, Inc. has recently completed the truss rehabilitation of the Lynchburg covered bridge. The original bridge was completed in 1870 and rehabilitated in 2005. The Righter Company has been working closely with the Ohio Department of Transportation and the Village of Lynchburg to remove and replace damaged members, […]

PROJECT SPOTLIGHT: CSO 1029 MODIFICATIONS The Righter Company is continuing to move forward with CSO 1029 Modifications in Lancaster. Pictured here is Project Superintendent – Tom Ison and Laborers – Josh Priest, and Brayden Ison, and Operator – Shawn Ison. Jacobi Schmalenberger is the Assistant Project Manager. They are pouring the concrete walls and the […]

PROJECT SPOTLIGHT: HISTORIC OLDTOWN SHORING   The Righter Company was subcontracted by WAI Construction Group LLC for Historic Oldtown in Greene County, OH. The Righter Company performed work installing lagging for the earth retention system. This is part of a project for a new interpretive center that will showcase and highlight the Shawnee Tribal partners […]

PROJECT SPOTLIGHT: ALUM CREEK TRAIL – JOHNSTOWN ROAD The Righter Company’s Project Manager, Chris Thompson, has been working closely with The City of Columbus on Alum Creek Trail. This project consisted of constructing a shared use path, dedicated bike lanes along Johnstown Road, and bike boulevards on Parkview Boulevard and 10th Avenue for a project […]

Happy National Dog to to all of our furry friends! We hope you have a fun and safe weekend.

PROJECT SPOTLIGHT: ODOT 21-0603 GALLIA COUNTY ODOT 21-0603 has the rear abutment cofferdam installed, and the piling had been driven.  The rear abutment was poured on 8/23/22.  The crew consists of Dan Wilson, Clay Slevin, Jeremy McGuire, Lee Sullivan, and Foreman Jeff McGuire. Progress is continuously being made and we are proud of the guys, […]

PROJECT SPOTLIGHT: CSO 1029 MODIFICATIONS The Righter Co., Inc. has been working on the City of Lancaster CSO 1029 Modifications project. Crews recently completed the temporary beam and lagging earth retention system and begin the process of building the new combined sewer overflow structure. The base slab has been poured and can continue to […]

PROJECT SPOTLIGHT: VILLAGE OF BREMEN – WASTEWATER TREATMENT PLANT INFLUENT SCREEN This project for the Village of Bremen consists of the installation of a new mechanical influent screen and associated concrete structures, site utilities, by-pass pumping, electrical work and an alternate for influent headworks piping modifications. In the picture below you will see the concrete […]

PROJECT SPOTLIGHT: 300 N. 4TH STREET – ELEVATOR MODERNIZATION Righter has been working on this project for The City of Columbus that consisted of the renovation and modernization of the elevator and its associated spaces at 300 N. 4th Street. This picture showcases the finishing touches that have been completed by the crew which include […] 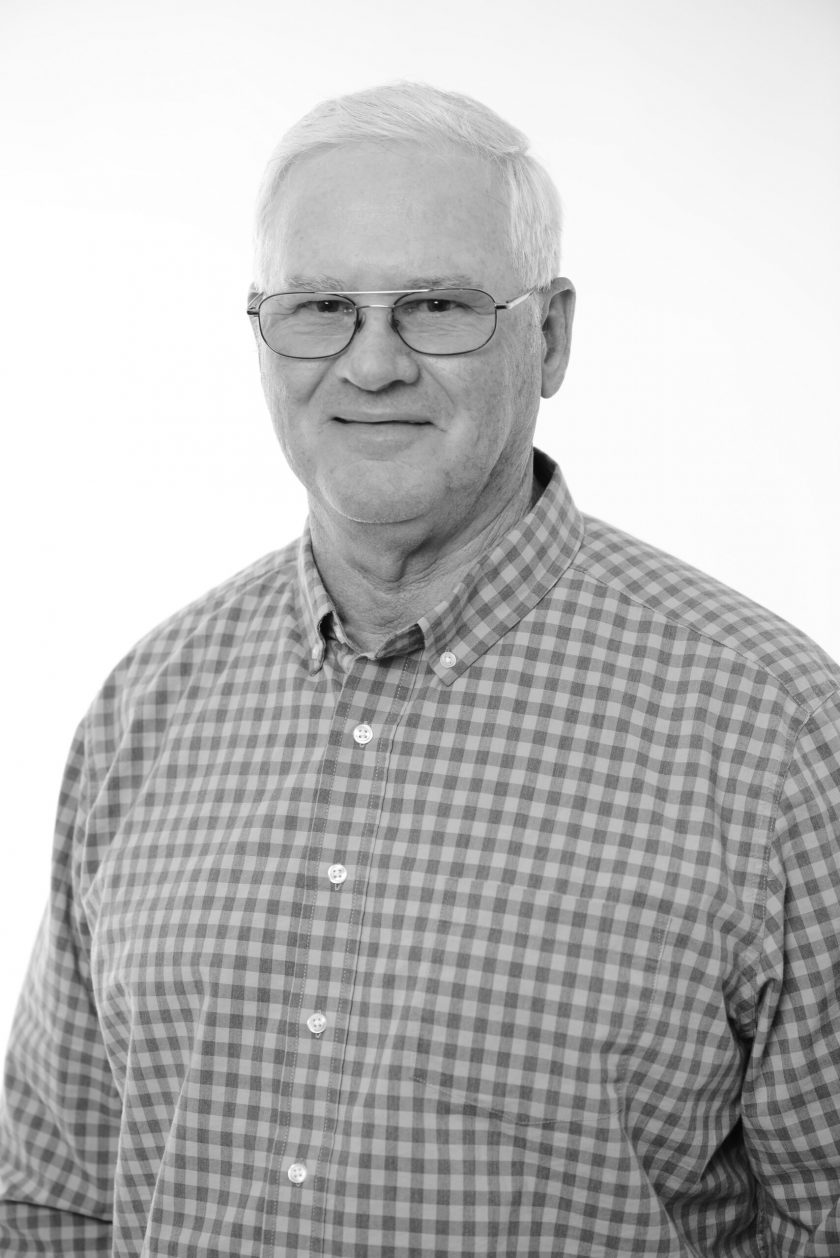 Jerry McVey started with The Righter Company on November 5, 1981 as an operator.  In 1982, Jerry became a field supervisor running construction projects.  Jerry McVey was The Righter Company Field Operations Manager from 1985 to 1992.  Since 1992, Jerry was a field supervisor running construction projects in all three of our divisions.  We wish […]