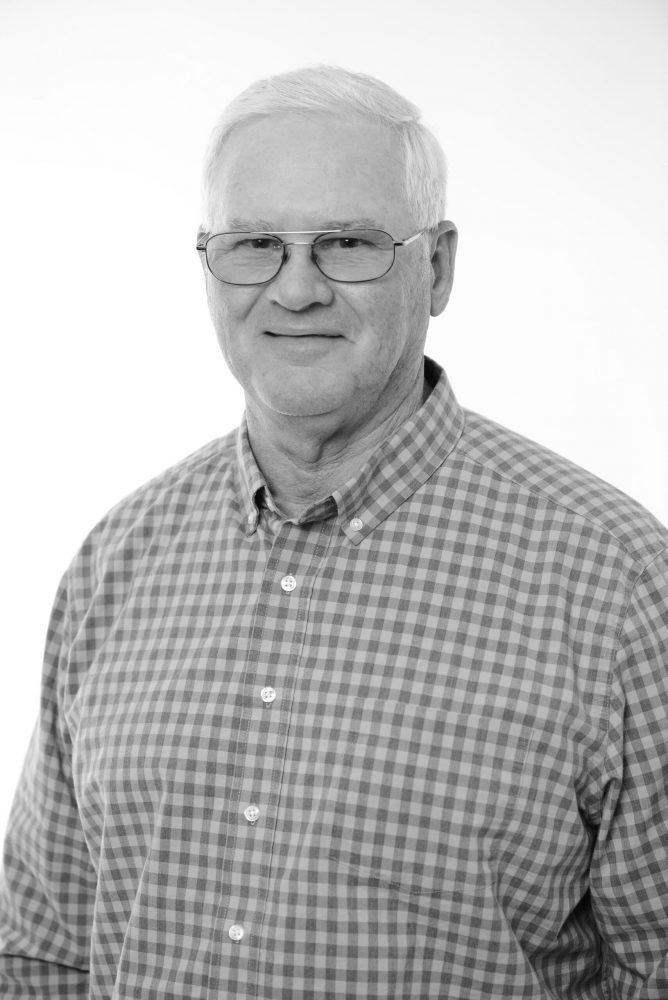 Jerry McVey started with The Righter Company on November 5, 1981 as an operator.  In 1982, Jerry became a field supervisor running construction projects.  Jerry McVey was The Righter Company Field Operations Manager from 1985 to 1992.  Since 1992, Jerry was a field supervisor running construction projects in all three of our divisions.  We wish Jerry a very happy retirement!